Cardi has constructed and repaired countless miles of roads, bridges and highways throughout New England, including significant portions of Interstates 91, 93, 95, 195, 295 and 495, along with almost every major state highway in Rhode Island and numerous other major public works throughout Rhode Island, Connecticut and Massachusetts. Cardi was the leading contractor for the relocation of the Moshassuck and Woonasquatucket Rivers, a project which reshaped the heart of downtown Providence. Cardi also performed over $300 million of work on RIDOT’s "I-Way" project, which relocated Interstate 195 in Providence, constructed RIDOT’s $164 million Sakonnet River Bridge and was RIDOT's leading contractor for the state's $130 million relocation of Route 403, performing over $120 million of work on that project.

Please contact our Estimating Dept at estimating@cardi.com and see our Project Gallery for information on past projects. 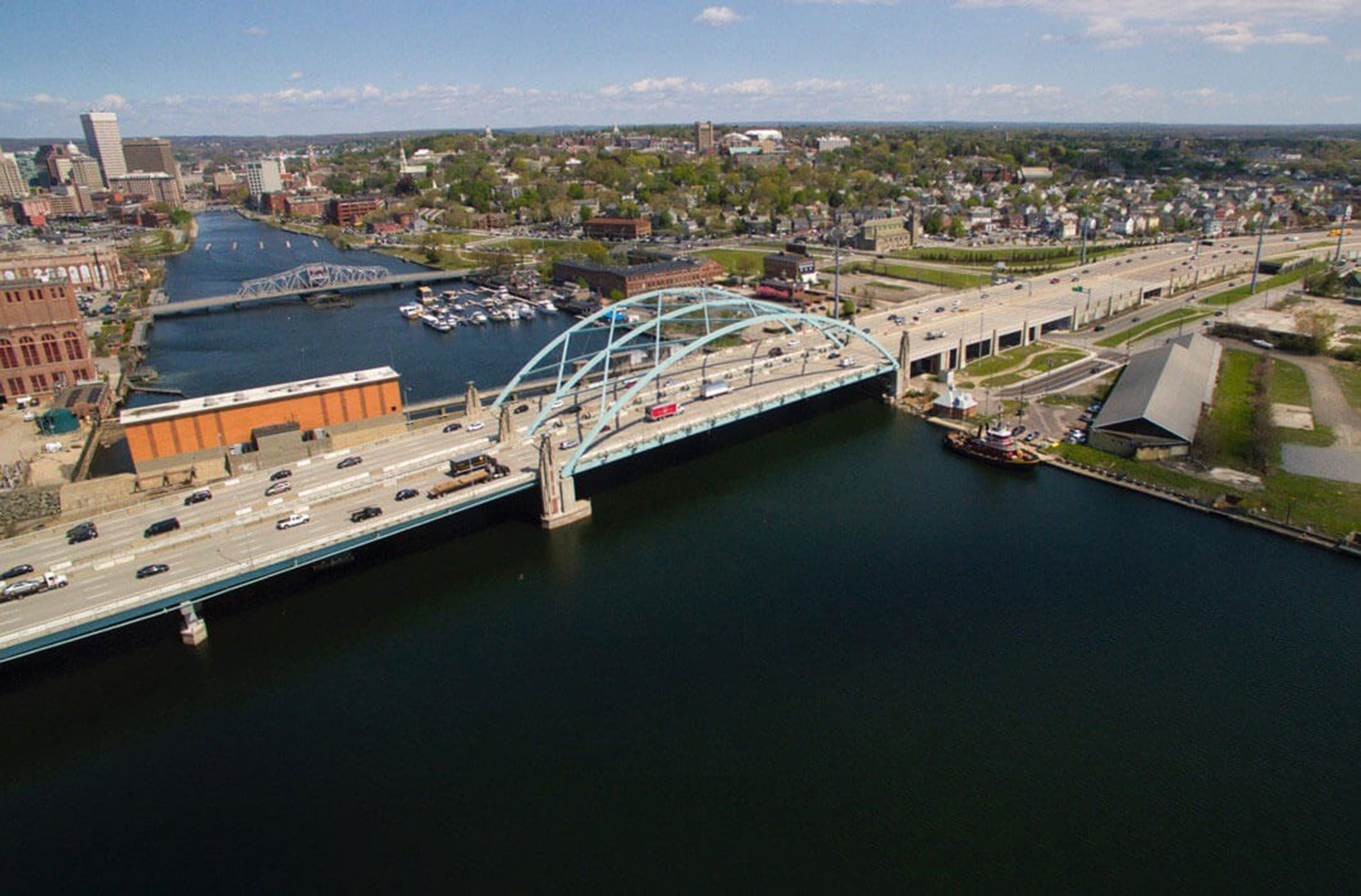 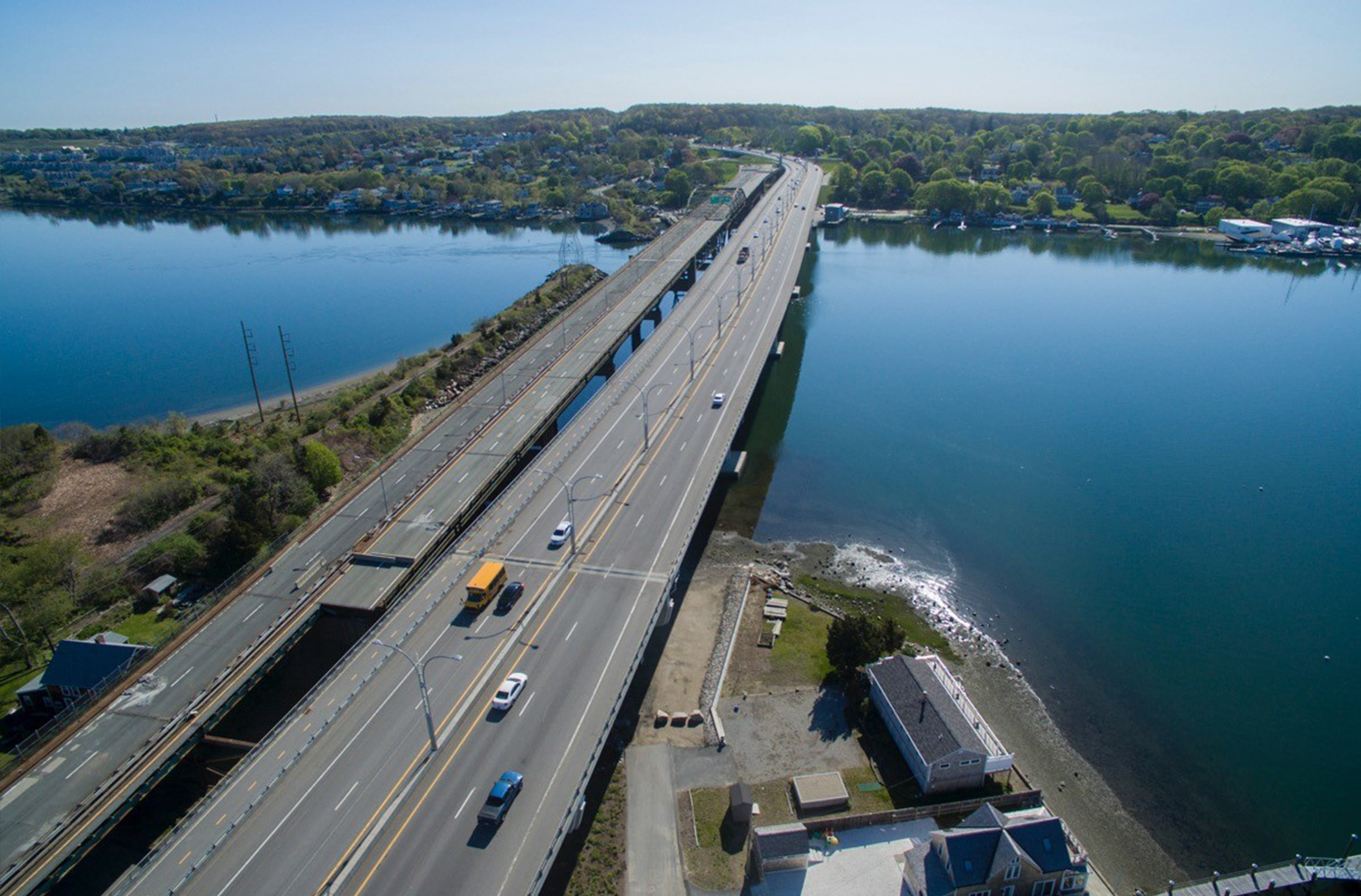 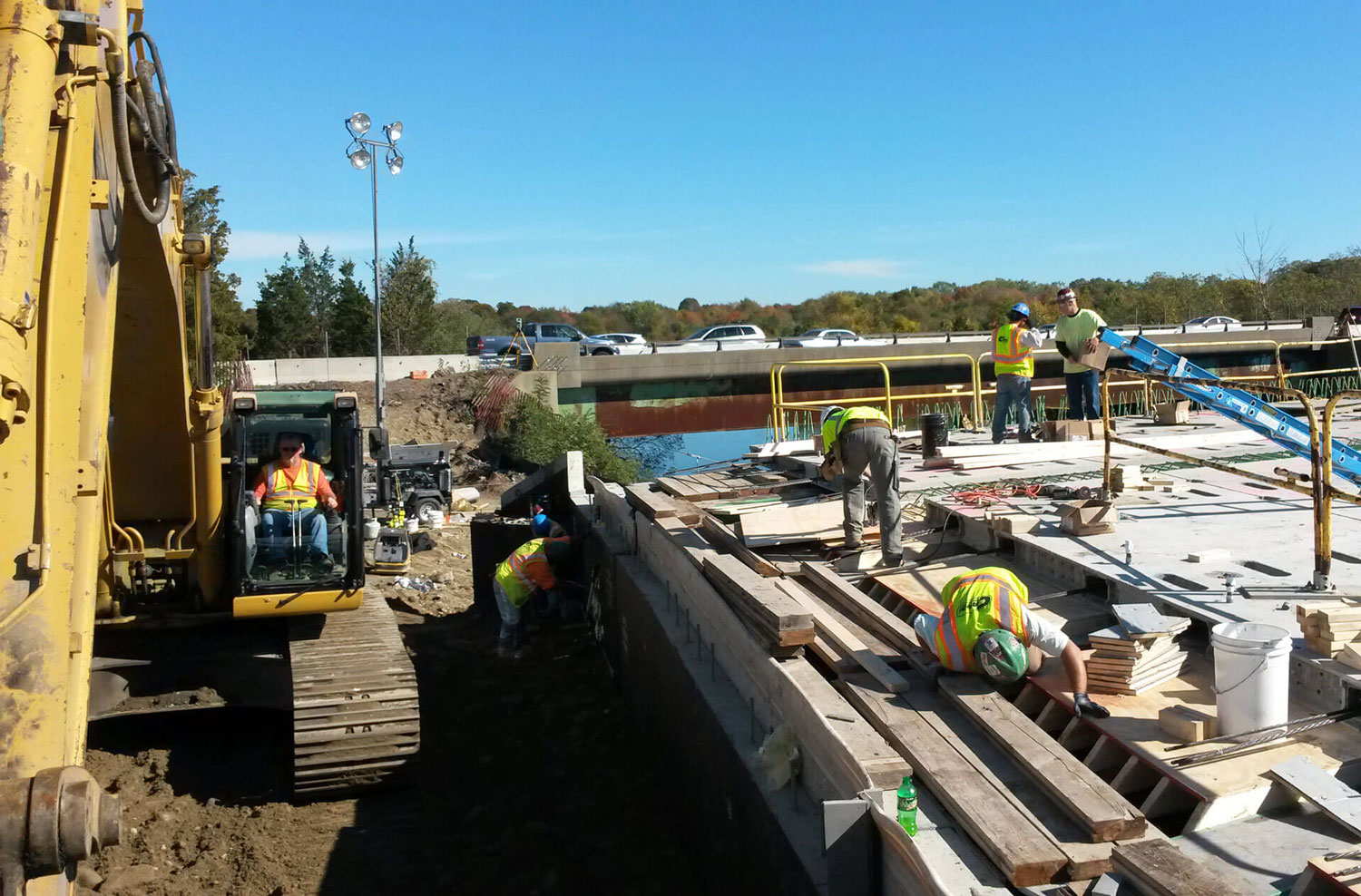 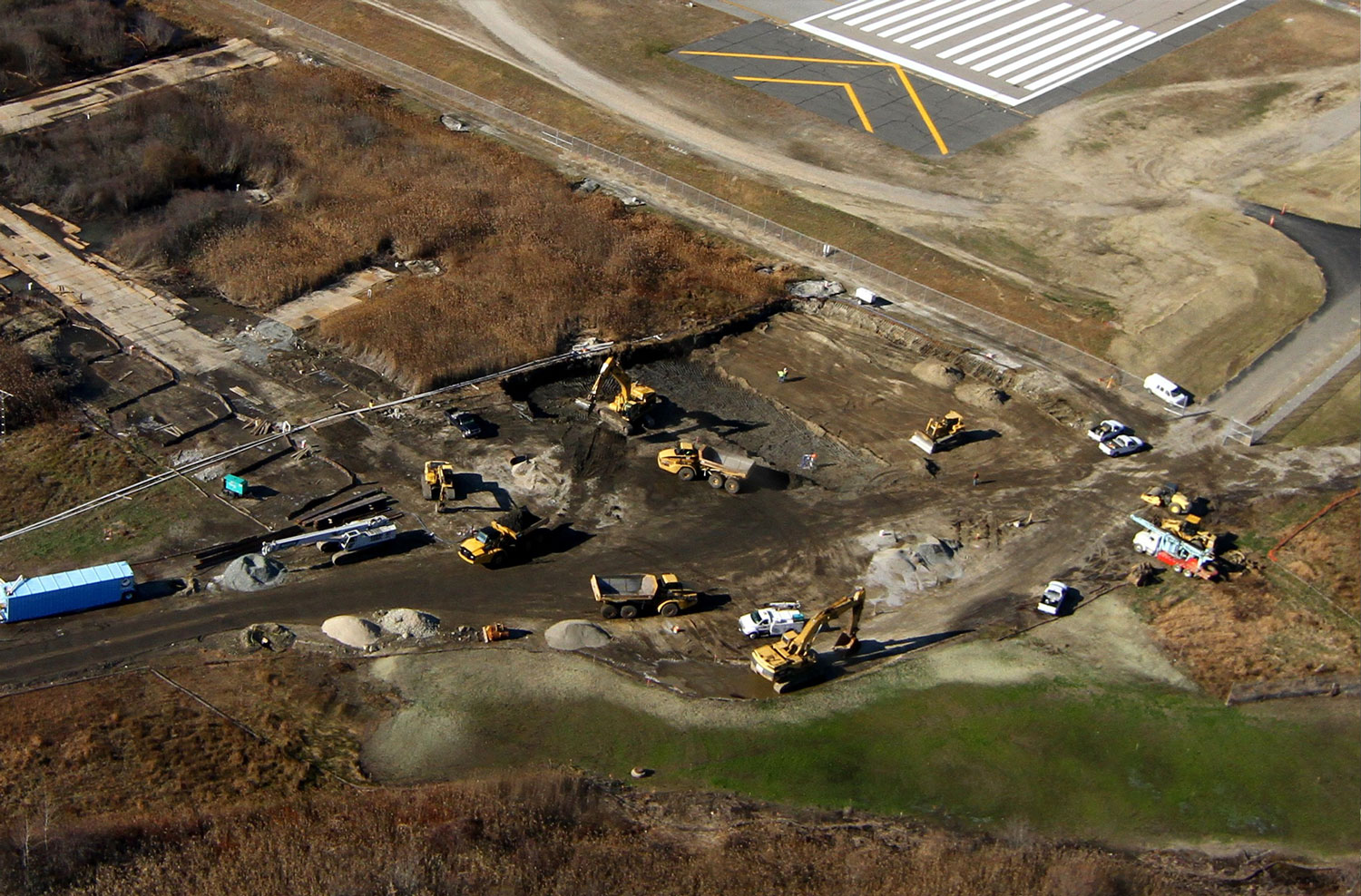 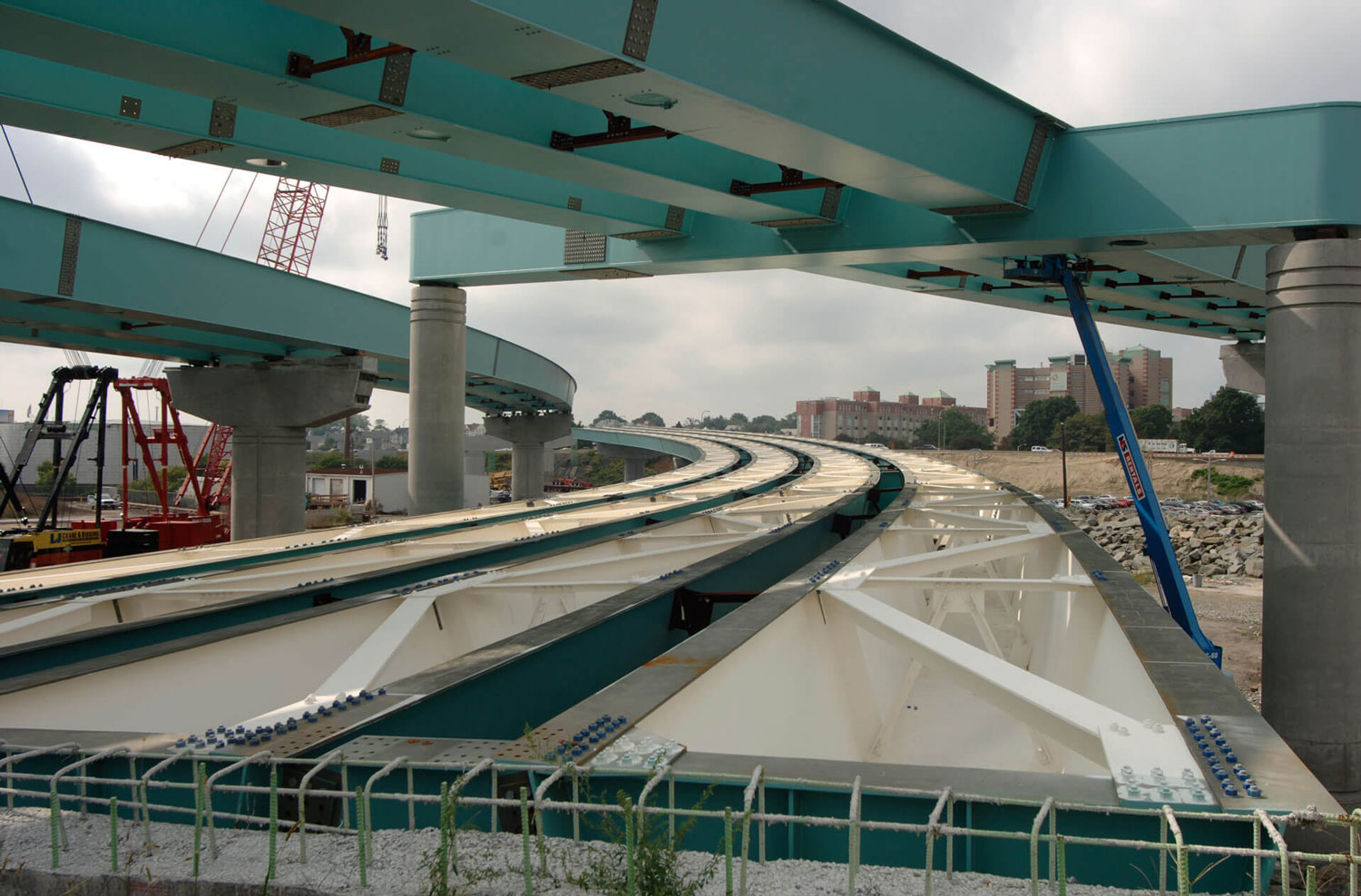