The Cardi family of construction companies was founded by Antonio B. Cardi, who came to America in 1903 and began his career in construction building railroads in Johnstown, Pennsylvania. He quickly rose to the position of foreman and worked successfully in that position until the railroad project was completed. Antonio then settled in Rhode Island, bought a pair of horses and a bottom dump wagon and went into the excavation, sand gravel and hauling business in 1905.

In 1926, Antonio’s son Americo joined the family business. Like his father before him, Americo “Rico” Cardi began his work in the construction industry at a young age working with his father on every aspect of their projects. From the pick, shovel, and wheelbarrow to trucks, excavators and graders, Rico learned the basics of heavy construction the hard way – and the right way – in the field. That experience gave Rico invaluable direct knowledge of the work and a keen insight into construction problems which arise in the field. At the same time, that work allowed him to win the respect of all those with whom the Cardis worked, both within and outside of the company. 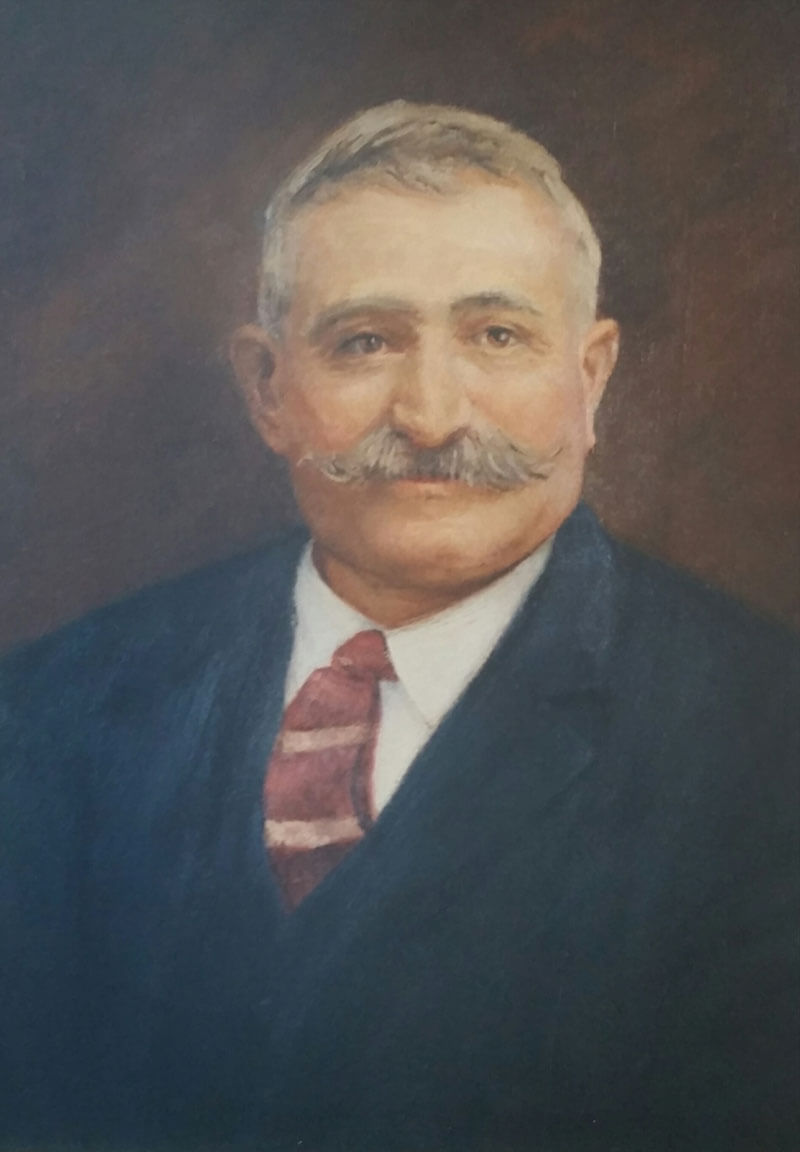 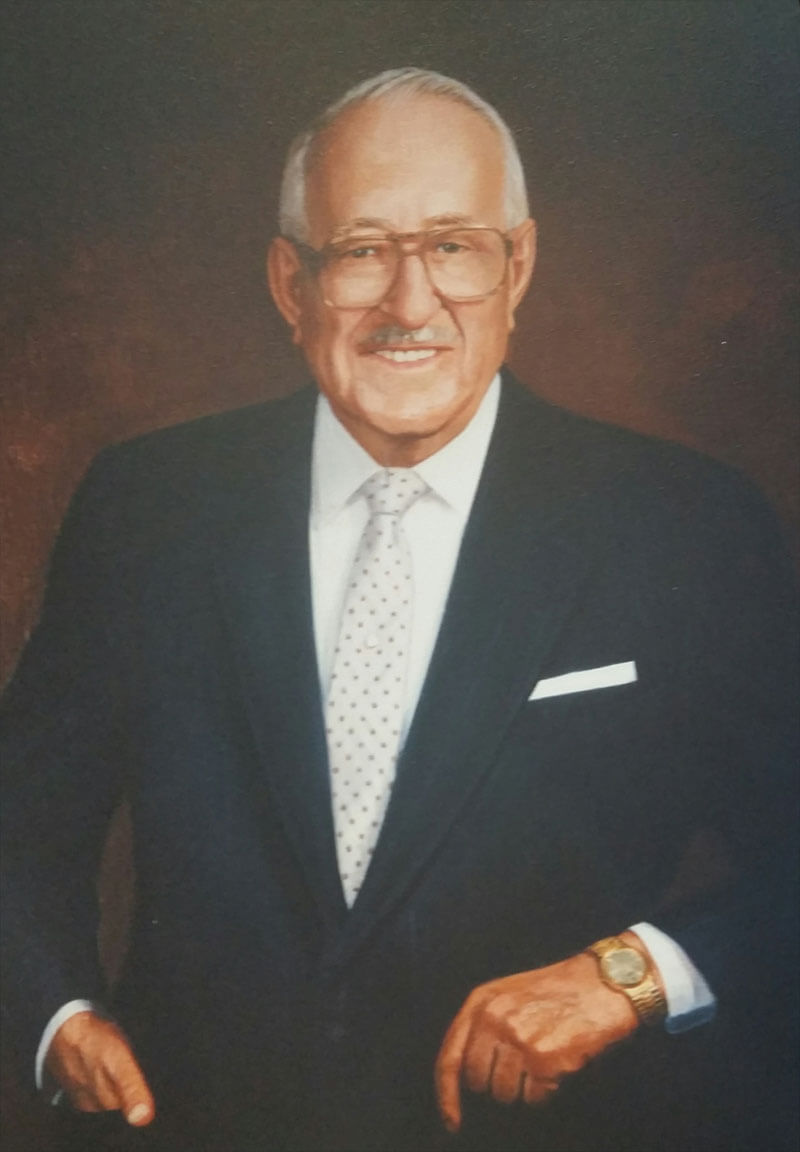 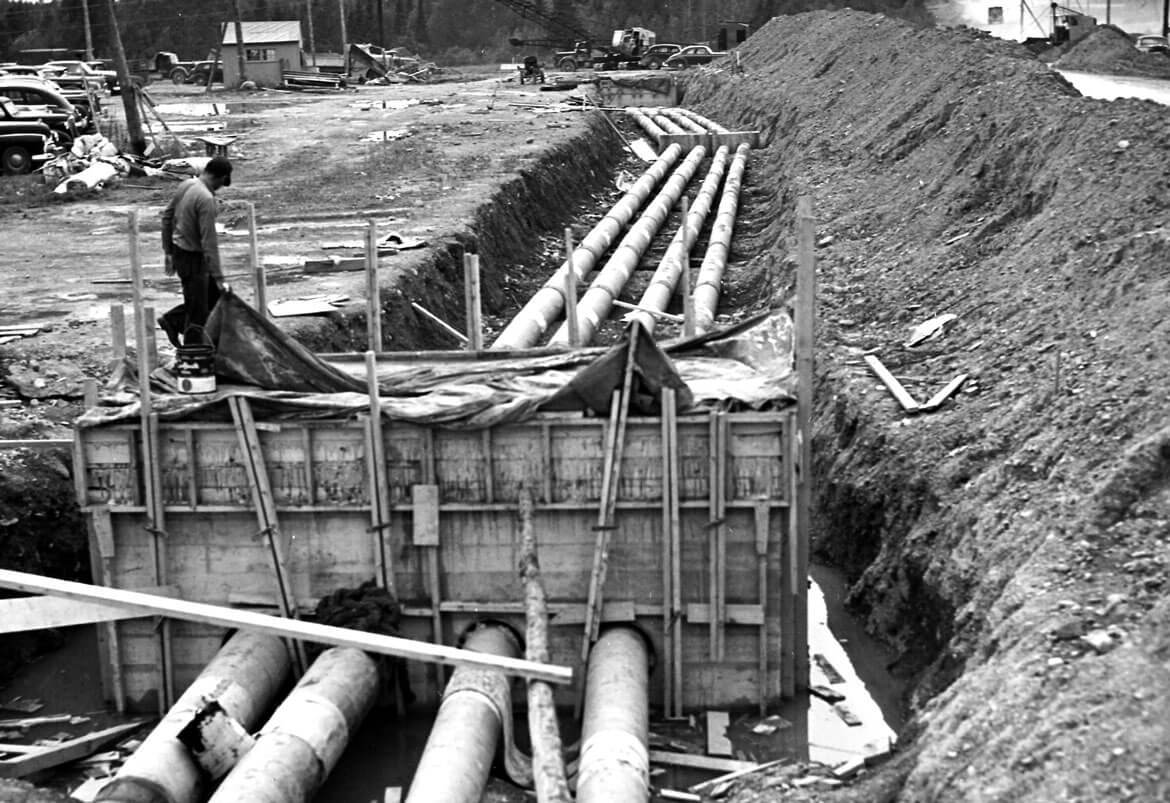 Loring Airforce Base, Limestone, ME


Americo’s son - Antonio B. “Tony” Cardi - likewise grew up in the construction industry He began work on an asphalt crew at Campanella & Cardi at the age of 14 and continued his work in construction during summers until earning his civil engineering degree from Manhattan College in 1959. Tony then began working full time at Campanella & Cardi and served as a Vice President of the company from 1960 to 1967. In 1967, he left Campanella & Cardi and founded today’s Cardi Corporation with his brother Stephen A. Cardi, Sr. Stephen A. Cardi, Sr., like his brother and his father, also grew up in the construction industry, working on construction projects from a young age and continuing that work during summers while studying at Fordham University and earning a law degree at the University of Virginia. After briefly practicing law in Providence, Steve joined Cardi Corporation full time in 1969. Under the leadership of Tony and Steve Cardi, Cardi Corporation has grown from a small family business to a sophisticated group of enterprises providing a wide array of construction products and services throughout New England.

In 1984, Stephen A. Cardi, II – Tony Cardi’s son - entered the business as a 4th generation construction professional. Like the rest of the family, Stephen worked in construction during his teen years and through college, where he earned his degree in Civil/Construction Engineering. Stephen is now the Chief Operating Officer of Cardi Corporation and is leading the Cardi companies as they continue to grow and provide construction products and services for public and private projects throughout New England. A fourth generation of leadership has not, however changed the core principles which the Cardi companies are guided by, as set forth decades ago by Americo Cardi: to make the Cardi name synonymous with integrity and excellence in construction.